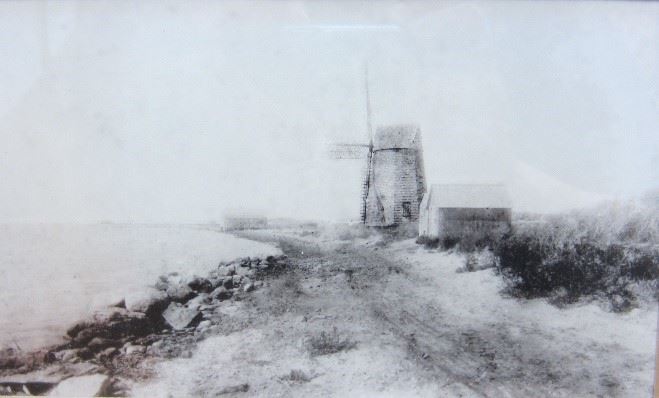 Orient’s first Native American inhabitants, members of the Algonquin Nation, called the land Poquatuck.  Around 1661, European settlers began settling in the area and named the land Oysterponds Lower Neck after the two large ponds that mark the western entrance to the community.  Southold Town records show that one of the earliest commercial crops grown in Orient was tobacco raised for the English markets.

Orient’s harbors and fertile fields brought tradesmen, fishermen and farmers, who built their homes and shops as early as 1661.  Locals split the area between two distinct communities Orient Village and Orient Point.

The first Orient Wharf was built in 1740 and was the focal point of the commercial district for many years in Orient Village.  Orient Point was better known as a resort area for hunting and fishing enthusiasts because of the Orient Point Inn, a gracious hotel which stood from just after the American Revolution through the 1960s.

Today the Oysterponds Historical Society in the heart of Orient Village maintains a complex of historic buildings which displays the history of the Oysterponds area (Orient and East Marion). 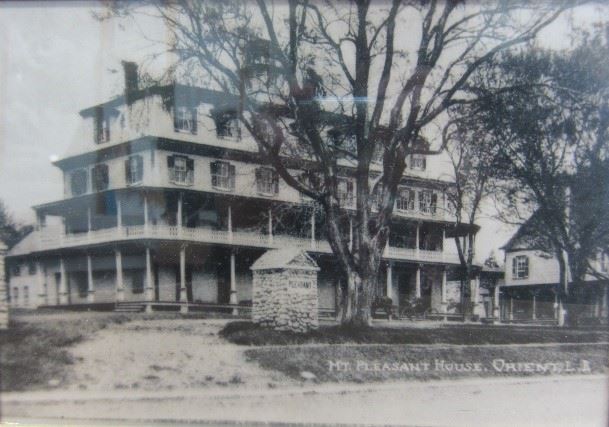