The northern end of Greenport was originally known as Stirling for the British earl who was the proprietor of Long Island.  Its port was called Winter Harbor because it was accessible to ships even when Town Harbor was frozen over.

Greenport is the Town’s earliest planned community- its first street was laid out in 1827 and the community was incorporated in 1838.  Once a center for whaling on the north fork; Greenport was also the home to thriving fishing and ship building industries. 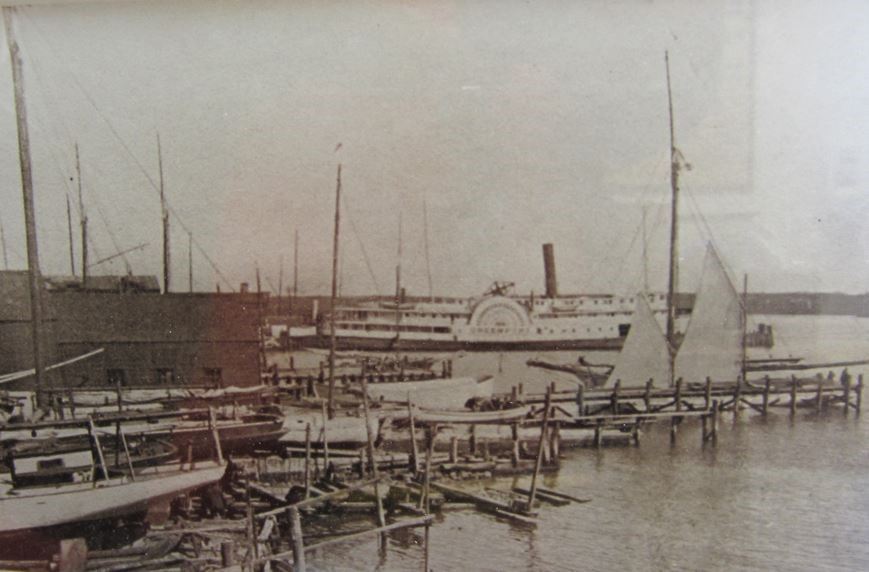 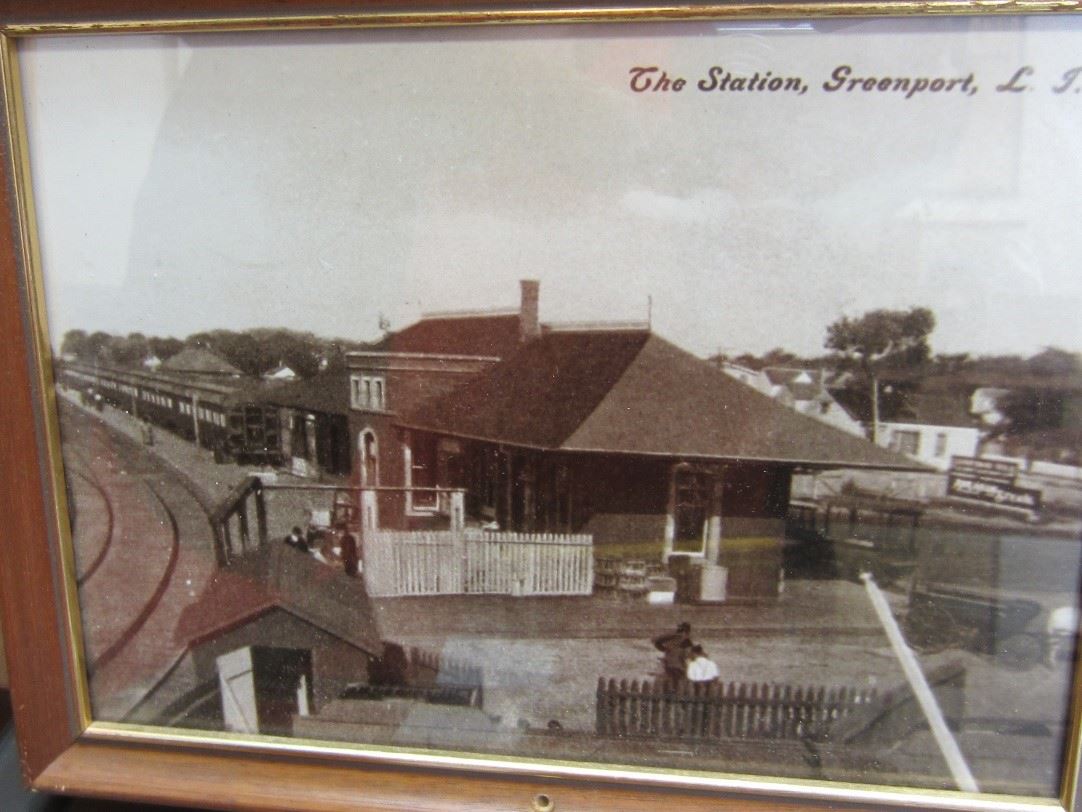 As the terminus for the Long Island Railroad, Greenport celebrated the arrival of the first train on July 25, 1844.  The headquarters of the Stirling Historical Society is in a circa 1831 whaling captain’s home.  East End Seaport Maritime Museum is located on the dock by the Shelter Island Ferry, right next to the Railroad Museum of Long Island.